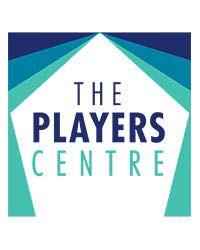 Written by David and Sharon Ohrenstein- the hit of the 2022 Sarasolo Festival, this original one-woman musical tells the story of the rise of one of the greatest stateswomen of the 20th Century, Golda Meir. The Players is delighted to partner with Sarasota Jewish Theater and Sarasolo Productions as co-producers.

Buy To This Event Directions